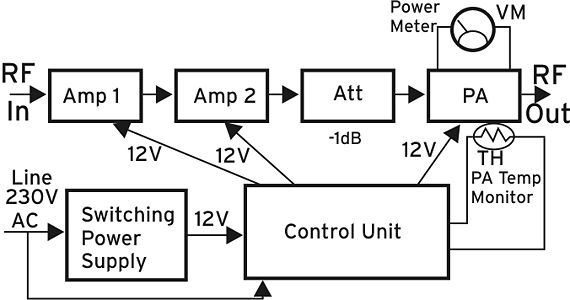 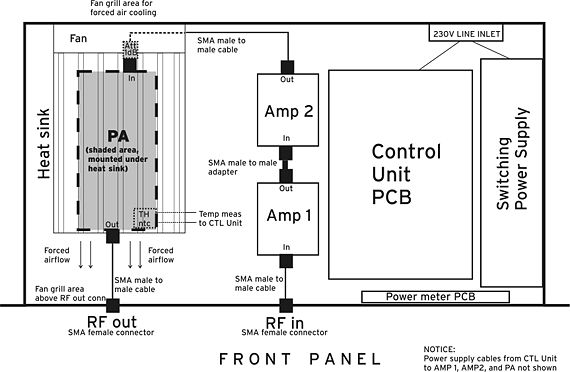 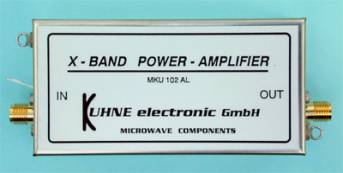 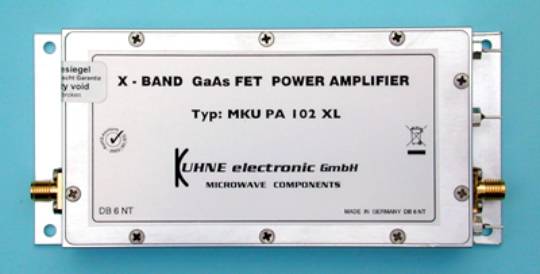 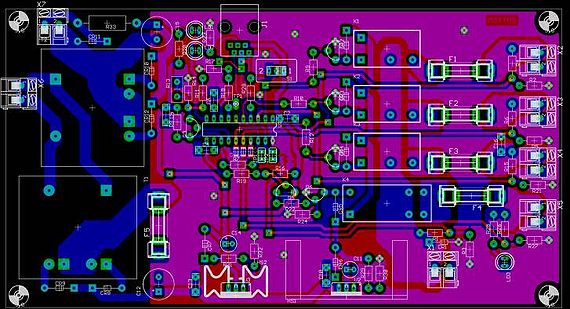 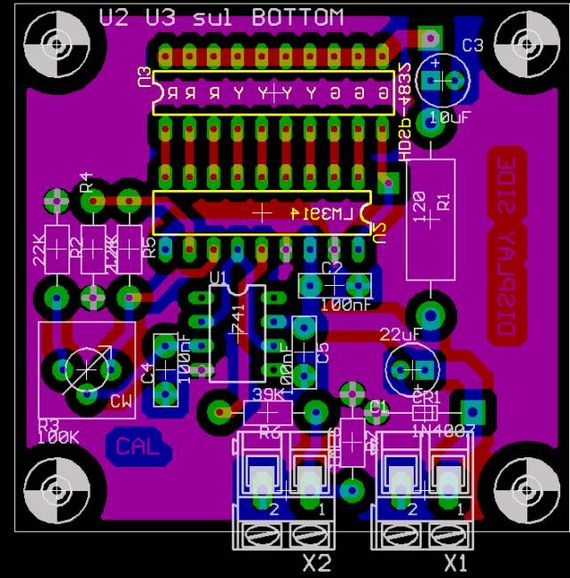 Fig.9. Printed circuit layout of the power meter board.
Retrieved from "https://web.ing.unimo.it/wiki/wiki/index.php?title=PowDeR/RF_Power_Devices&oldid=7461"