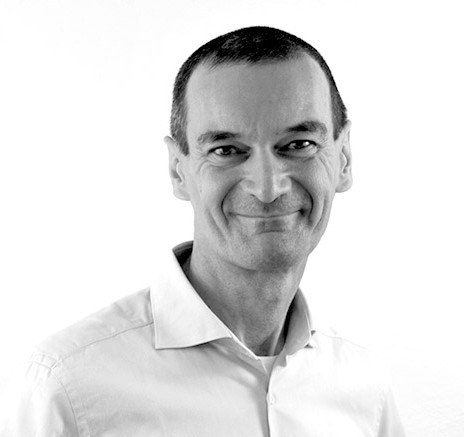 I am a Software Engeneer collaborating with the Universita' di Modena e Reggio Emilia. In 2001 I obtained the Dottorato (PhD) degree from the Dipartimento di Elettronica, Informatica e Sistemistica (DEIS) of the University of Bologna. I worked with Professor Sonia Bergamaschi and my tutor was Professor Claudio Sartori

March 2001 Dottorato (Ph.D.) degree from the University of Bologna

Management and networking: on Linux, Solaris

now I'm working since 2006 as Computer Science Technician at DII. My roles are Manager of the Campus Network and Web administrator (of Mediawiki)

2001 I worked till the 2006 as Software Engeneer in Democenter (* *) as design and developmer of Web applications.

2001 Designer of the LoNem software architecture ( * )